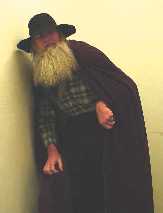 I'm John Dyer, and I was a super-numerary and played a graverobber in this production.  I'm still working on photos and captions, but wanted to share as much as I could as quickly as I could.  So check back, and enjoy! 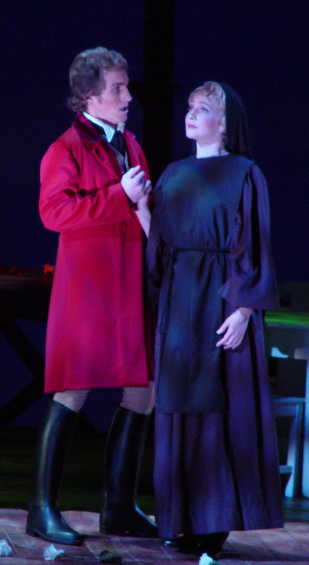 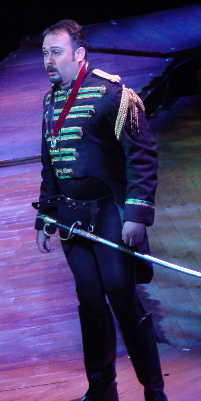 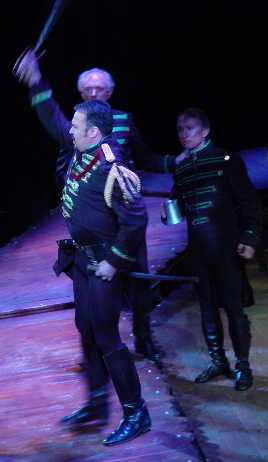 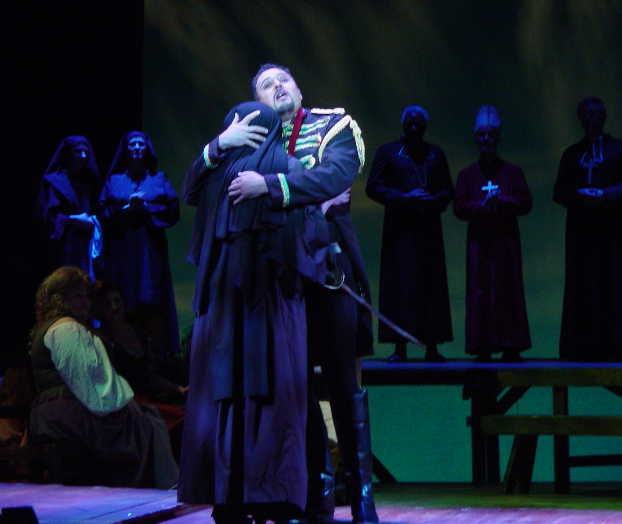 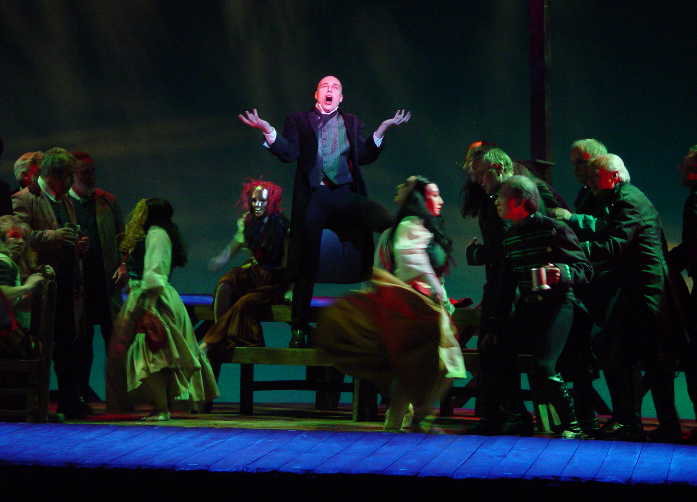 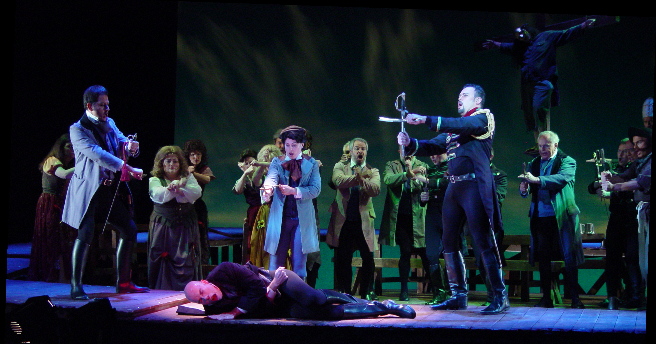 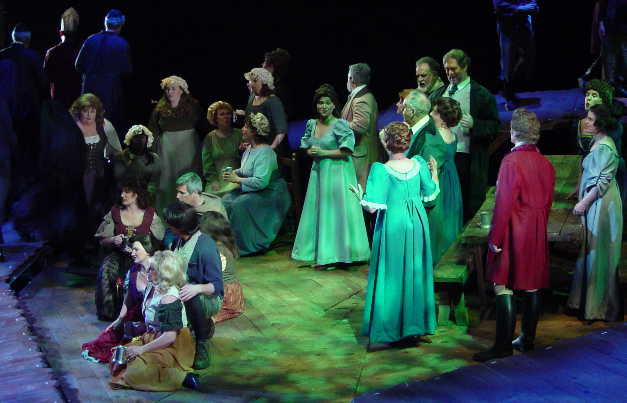 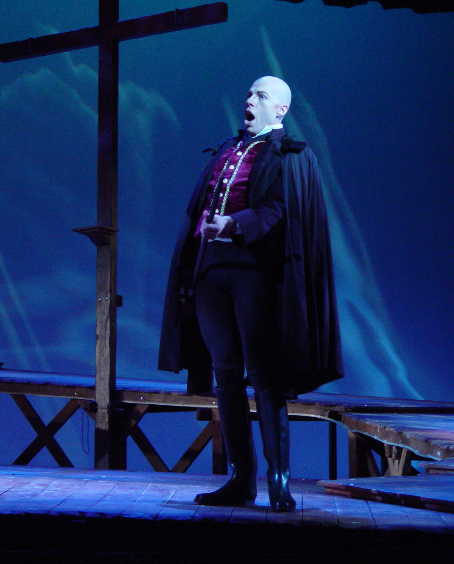 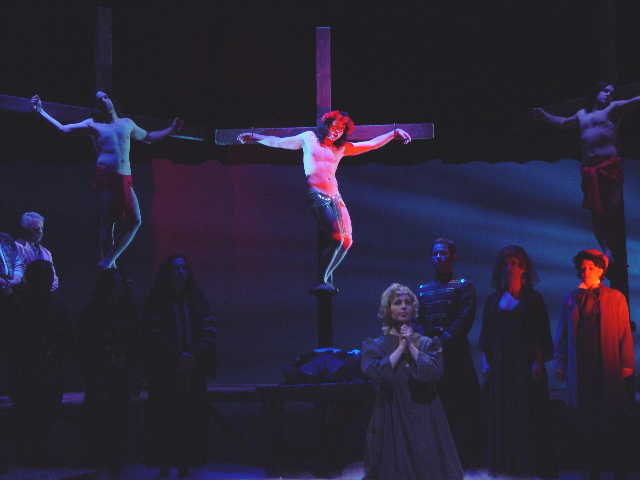 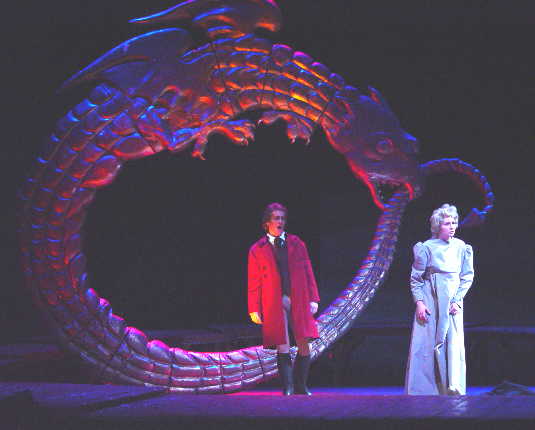 John Dyer had the role of a Graverobber.

Steve was of course, a corpse! 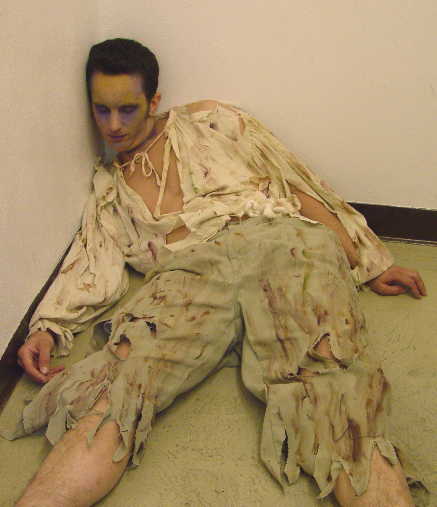 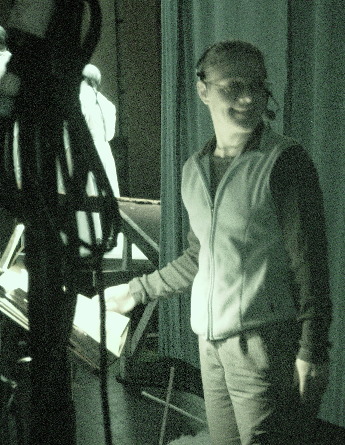 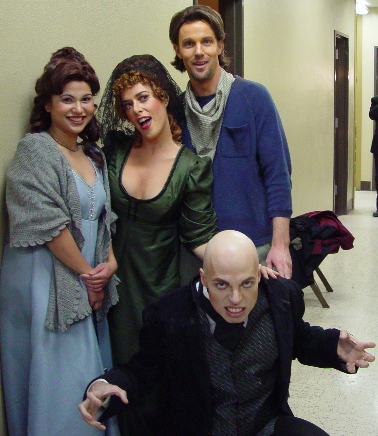 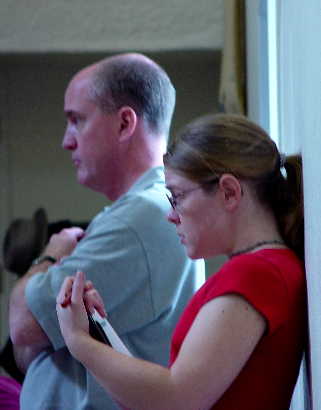 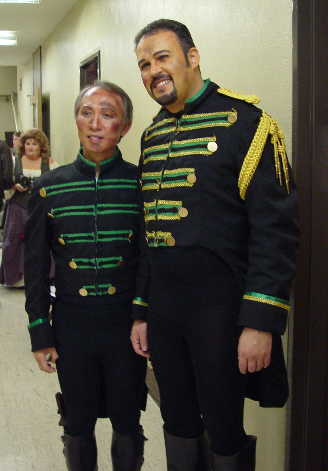 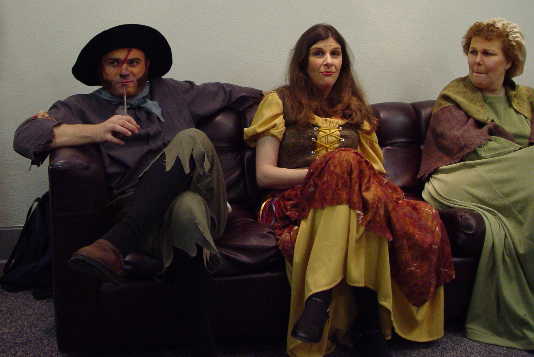 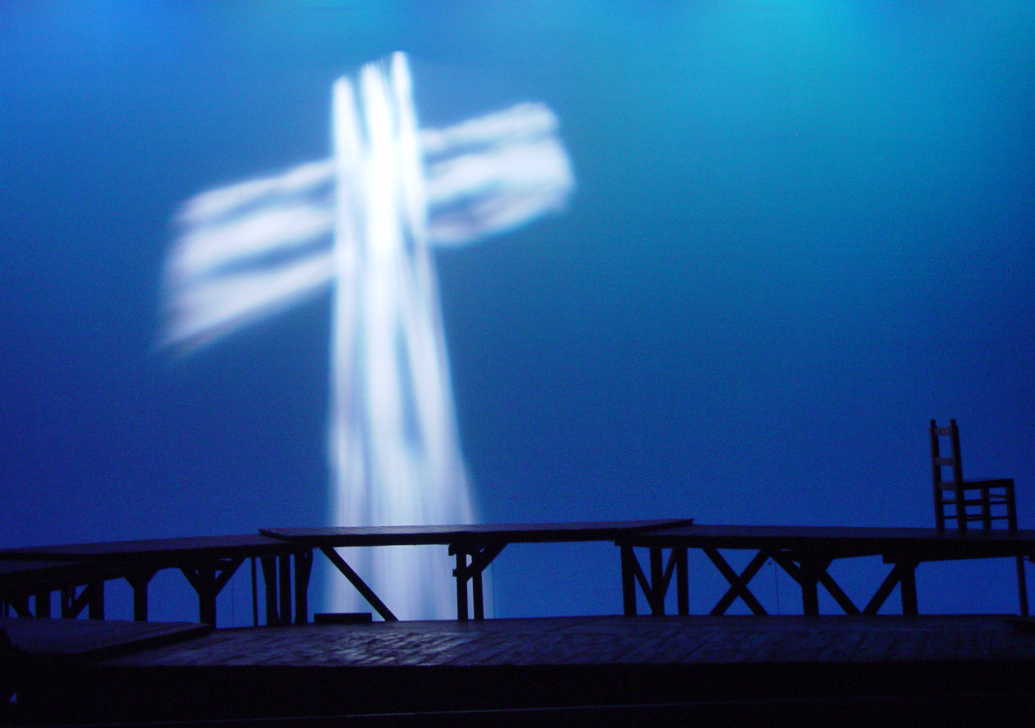